After having addressed a group organised by the Rohingya civil rights campaigner Wai Wai Nu (in pink) in Yangon, Myanmar

In May 2016, the Brockley Society Tree Committee, founded by Anthony Russell, wins the London Tree Award, presented at City Hall by Sir Harry Studholme (Chairman of the Forestry Commission).

Having supper with Clare Short, following her address to Uniting for Peace at the Erskine Childers 2015 lecture at the Hilton in London.

Following a meeting arranged by the Burma Campaign UK at the invitation of the Speaker John Bercow. 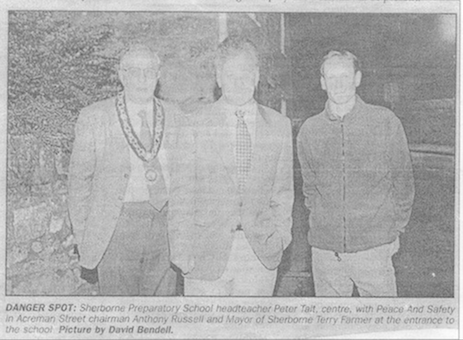 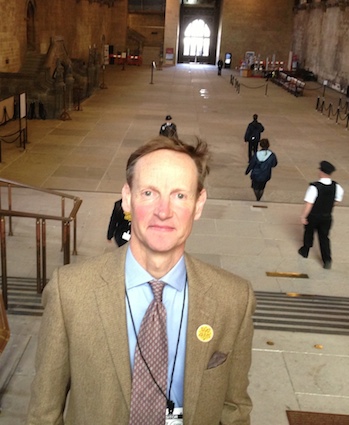 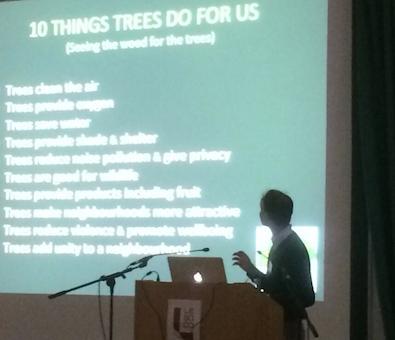 The meeting at St Ethelburga's in the City, of several peace organisations  uniting to form the federation 'Friends for Peace' 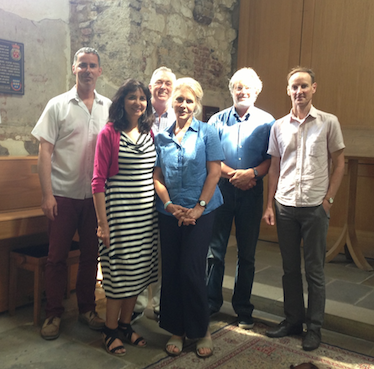 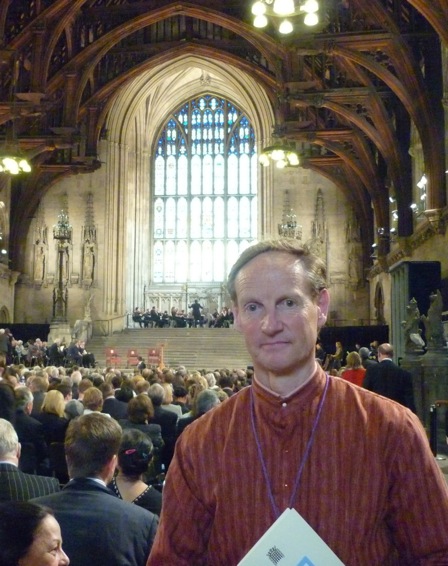 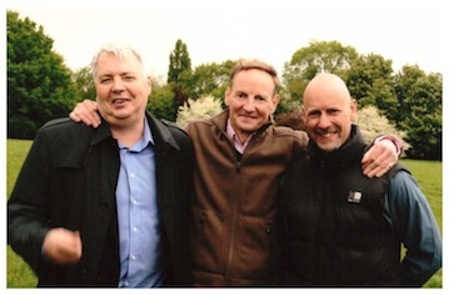 Meeting with representatives of the Burmese Rohingya Muslims at Parliament 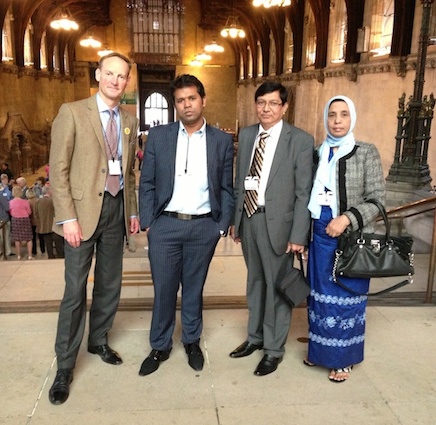 The controversial meeting with David Irving 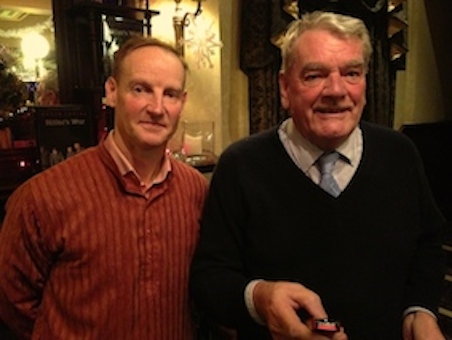 Running a drawing workshop at the British Museum. Part of the 'Big Draw' initiative 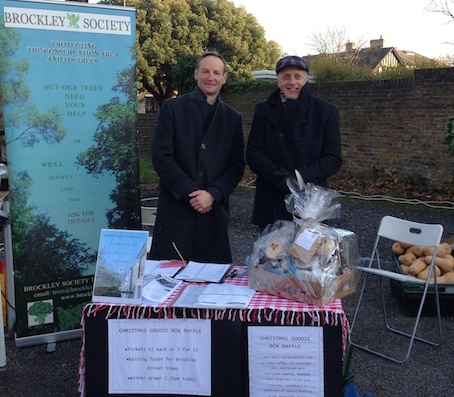 Uniting for Peace Annual Conference in the Lords, 7th Nov. 2013 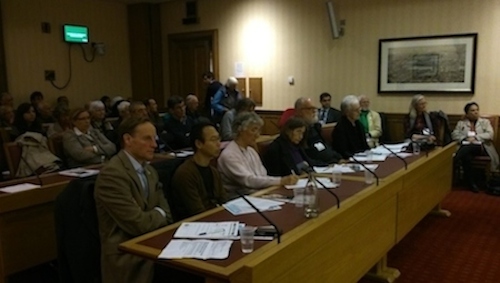 Meeting with a Burmese family in Rangoon

Non-political meeting with a monk at Mahagandayon Temple, Burma.

Supporting the Burma Campaign UK during the visit of President Thein Sein & wearing the yellow badge of the 88 Generation given me by Ko Jimmy. 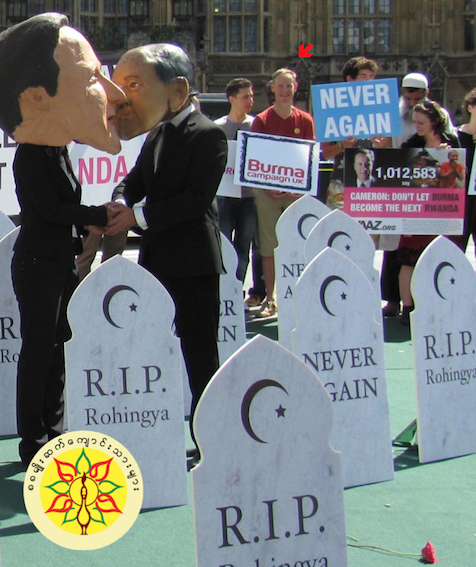