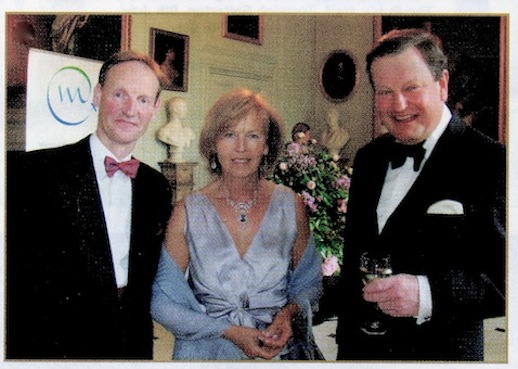 Undertaking commissions for house portraits in oil, watercolour and pencil

The Chandos provides a variety of lectures to suit pupils aged 13-18 intended to broaden the mind and provoke deeper thought.

With experience gained working with Luke Hughes, The Chandos makes presentations and undertakes consultancy on the reordering of church interiors.

This is principally about helping churches to find solutions for their interiors and meet the needs of the 21st century.

The founder of The Chandos wrote the section on movable seating for the Ecclesiological Society's publication;

The Chandos has been involved in a project to set up a unique opportunity for the public to enjoy drinks and a lecture in some of our finest country houses, with the additional opportunity to join a dinner party hosted afterwards. Evening are organised with consideration to a particular restoration projects within the spectacular settings.

In conjunction with the BBC, this charity has set out to catalogue the 300,000 odd oil paintings in public collections, including hospitals, universities and galleries. The Chandos assisted in achieving the now completed Dorset version of the catalogue as a hard copy publication. But it was always the intention to put the entire collection on-line and this has now been achieved